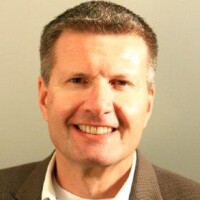 Robert Dumas began his public accounting career on the tax staff at Arthur Young & Co., followed by a brief stint at Grant Thornton. In the late 1980s, he joined BellSouth’s Tax Department. In 1996, he left BellSouth to pursue a career as an independent consultant. Three years later, he founded Tax Partners, which became the largest sales tax compliance service bureau in the country. The company was sold to the Thomson Corp. in March 2005, and Dumas served as vice president of operations in Thomson’s transaction tax business unit until founding Connectable in 2006. He is a graduate of the University of Georgia, and holds a master’s degree in accountancy, with a tax emphasis.